The best way to engage new users to your software products is to deliver something that just works, right out of the box, with little or no configuration. We discuss why's and how's of this approach. We call it "Single Command Principle"..

You should follow the Single Command Principle of software deployment. A customer takes your software from the repository, looks at the README file and sees a single command. A main entrance to the whole “software”. Stuff is built and starts to just work in five minutes. This saves time and effort. 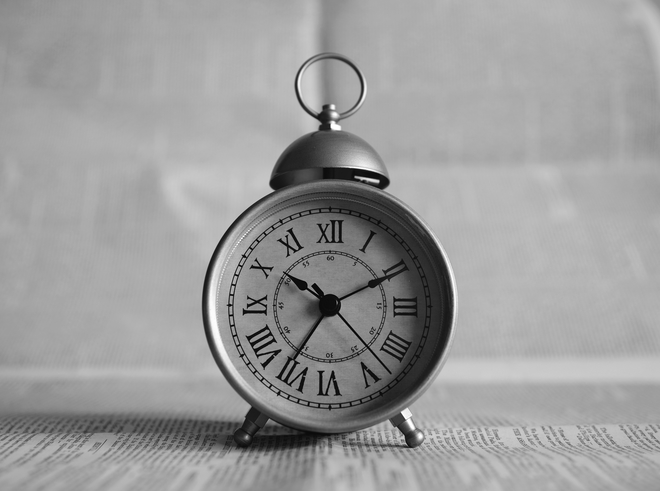 This command should either run your software with safe defaults, most common configuration or something that shows that the run is successful.

It should bootstrap whatever is necessary on the client’s computer too. This is the experience you should strive for.

I call it a follow the “Single Command Principle” rule in your software deployment methodology. It’s important, because people easily give up while trying to bootstrap solutions that work. I wrote about this earlier.

In “Don’t document. Automate” we talked about the importance of automating steps for your workflow. Here we want to push it further: make the most common flow available with a single command. Impossible?

It’s hard. I admit. If writing a tutorial or a good README is one on the scale of difficulty, then writing a fully automated solution is 3x the effort.

But it’s worth it. I’ll quite likely pick a solution that just works over the one that is better, since most of the time it doesn’t really matter (it’d have to be 3x better, faster, more secure etc.., and “competition” rarely is that different)

How I read documentation

When you’re building software, you’re mostly hearing in your head voices of people whom you’ve worked with and who made an impression on you. You also hear my own inner voice. During figuring out how to build and deploy a bigger chunk of software you’re not familiar with, it’s typically:

“Just give me the darn command to run.”

“Maybe it’ll work, and if it does, I’ll just tweak it a little or not at all, if it works”

“Please, don’t make me select and paste these random commands I have little idea about. Just give me a recipe to try this damn thing out”

As you see we’re big fans of Plug an Pray model, or OSX DMG model. Stuff just works, you can try it without installing. If you like it, installing it is easy.

When you build software, we see all the problems and parameters. Stupid example: when you build a real estate program, you can guess the most common case of usage. Like: how many buildings will be in a database, and how many appartments will be referenced through the index and all other possible implications.

If you write an end product, it’s easier. It’s harder if you build infrastructure, and it can handle anything from 1 to 1B of items. But these cases aren’t that common.

Just pick the most common configuration, call it “default” and make sure it works out of the box.

Use virtualization and separation for deploying with 1 command. It’s the easiest and best way to deliver any piece of software. Vagrant or Docker for desktop/development software and tools. There isn’t anything easier that git clone ... and a single vagrant up executed in a directory.

Second choice would be native package managers. For example, if I run Ubuntu, doing apt-get with your package name is the easiest for me. If you’ve packaged your software correctly, not only it’ll get installed, but also wrappers like systemd startups scripts. This is very convenient and I like it, since it fits into my system model nicely.

Otherwise I need to write these boring pieces, which I don’t like.

Whatever you do, wire it in the continuous integration system. If it’s Travis, I’d expect it to maybe have 3 commands at most. Anything more means your customer will be typing or copy and pasting a lot of stuff, which is always bad. Make it very short.

Make it work out of the box, preferably with one command. Document the tuning system, not installation system. The less tunables and mandatory changes or adjustments, the better.

Take one of your projects and see how much it’d take to accomplish “Single Command Principle” there. Let me know how it went.