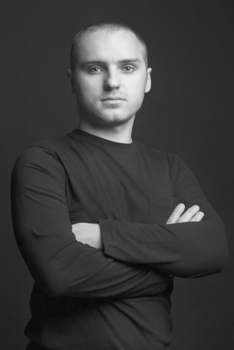 I was born in 1987 in Czestochowa, Poland. I graduated in 2011 with MSc in Computer Science and Engineering degree from Czestochowa University of Technology.

My first experience I got from using FreeBSD and installing it wherver I could. I had eleven customers, run several local area networks with shared Internet, and administered my highschool FreeBSD server.

This resulted in many bug fixes and submissions to the FreeBSD repository. I became a FreeBSD developer around 2006, where I was active for several years, working on kernel/userspace bug fixes.

Xilinx re-hired me full-time in 2011. I worked on an operating system for randomized stress testing of ARM and ARM64 CPUs, and later, on Single-Event Upset characterization. Since then I’ve moved up in the software ladder and worked at Twin Prime where we’ve built a technology for mobile Internet acceleration.

I live and work in Bay Area, CA.